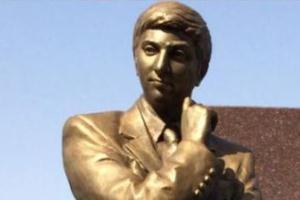 The 3rd Vugar Gashimov Memorial – Shamkir Chess 2016 will be held from 26th May to 4th June in Shamkir, Azerbaijan, e3e5.com reported.

The roster for the ten-player round robin tournament has been finalized.

The organizers have been waiting for the World Champion Magnus Carlsen, who also won the first and second edition of the event, to confirm the participation, but finally the Norwegian is not competing this year.