The 2016 Isle of Man International Chess Tournament will be held in Douglas from 1 to 9 October 2016, sponsored by Chess.com and the Scheinberg family.

The tournament (including FIDE-rated Major and Minor events aimed at up to 60 club players) will be held in the magnificent Royal Hall of the Villa Marina, the island’s most prestigious venue, with the assistance of the Isle of Man Government, Department of Economic Development.

The organizers have secured participation of the world’s top Grandmasters, including the WCC Candidates Fabiano Caruana and Hikaru Nakamura. 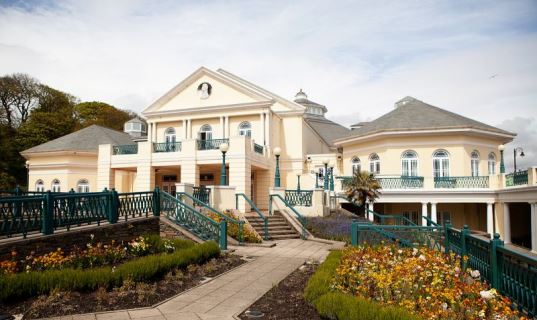