A traditional Christmas event – Nutcracker Generation Tournament – will be held on December 16-23 in the Central Chess Club in Moscow. There will be two Scheveningen matches: Kings vs. Princes and Queens vs. Princesses. 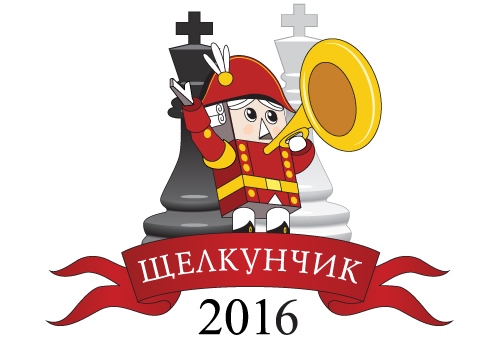 Each event is a double-round Scheveningen. Each team member will play three games against each player from the opposing team – one in classical chess and two in rapid chess.

Classical games are worth 2 points for a win and 1 point for a draw, for rapid games the scores are halved.

The winning teams will receive prize money and the trophy. The player who produces the best combined result in the Kings vs. Princes match will be invited to the Zurich supertournament – Kortchnoi Zurich Chess Challenge, April 12-17, 2017. 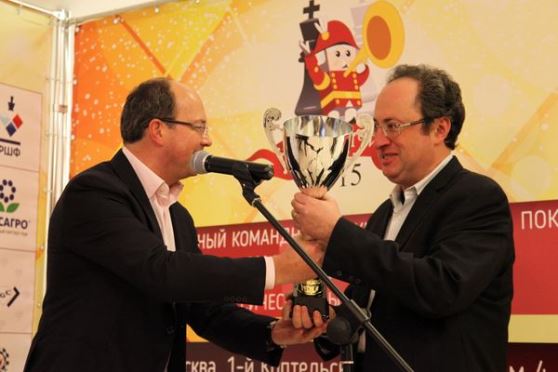 The best player of the second tournament will receive a special prize from the organizers. There are also special prizes set for the best creative achievements.

The organizers: RCF, Ladya Chess Creativity Support Foundation, and Oleg Skvortsov, the entrepreneur who organizes the traditional supertournament in Zurich.